The Junction’s first and only Pediatric Dentistry and Orthodontics office

We feel that dental visits should not only be about successfully completing dental care but also ensuring a positive experience for every child and family. We promise to treat every family respectfully, and hope that our practice becomes an important part of The Junction neighborhood and community. 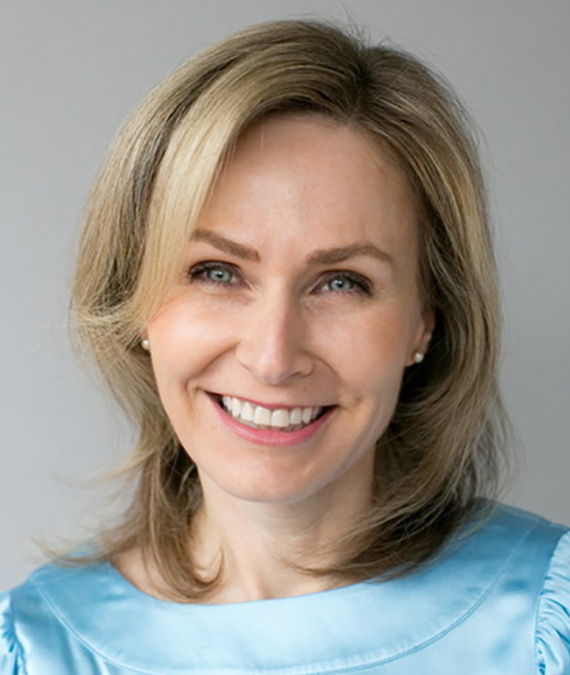 Dr. Karen Stallaert obtained her dental degree from McGill University in 2006. She then moved to Vancouver for a general practice residency specializing in pediatric dentistry at BC’s Children’s Hospital (University of British Columbia) until 2007. She stayed in the beautiful city of Vancouver to practice general dentistry and then moved to Toronto in 2008 to pursue her MSc Specialty in pediatric dentistry at the University of Toronto & Hospital for Sick Children, where she graduated from in June 2011.

Dr. Stallaert also worked in the dental department at the Children’s Aid Society of Toronto and short-term stays in remote Native communities of British Columbia and Ontario. She’s also experienced in treating dental emergencies having worked after-hours call at both BC Children’s Hospital as well as the Hospital for Sick Children in Toronto.

Dr. Stallaert has worked in west Toronto since 2011 and lives in the Junction with her husband and four children. In 2019, Dr. Stallaert started part-time teaching in the Department of Pediatric Dentistry at her alma mater, University of Toronto.

We specialize in pediatric dentistry and orthodontics. Our services include:

We recommend that most patients have cleanings twice per year

For Fillings, to fix a small to medium-sized cavity

Some patients benefit from early guidance of teeth, especially through braces

A safe and effective way to calm one’s nerves.

After hours consultation, and when necessary, care can be provided 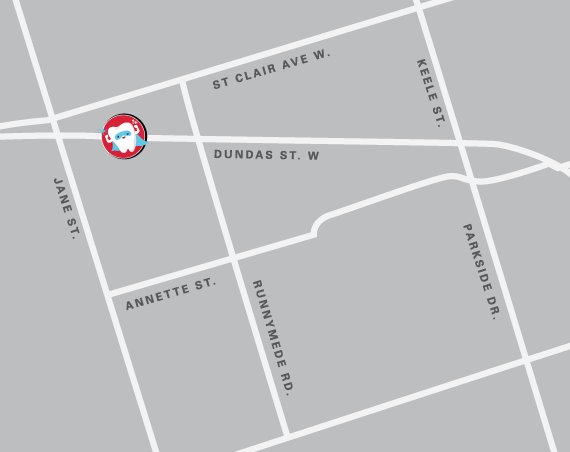 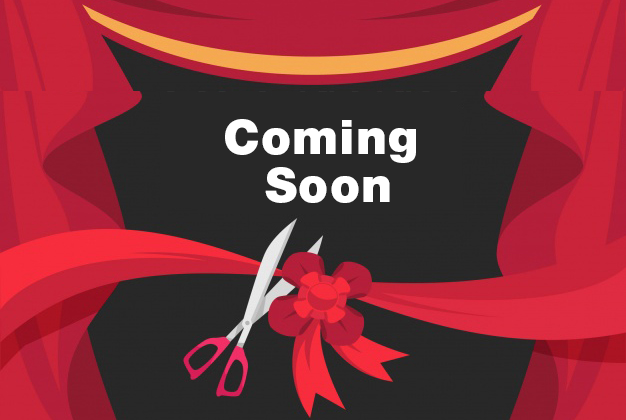 We have upgraded our safety protocols, including sneeze guards and HEPA air filtration devices. We will also now be wearing additional personal protective equipment to ensure the safety of our staff, patients and their families. We have adopted all guideline recommendations set forth by the Royal College of Dental Surgeons of Ontario. Before each visit to our office please complete our COVID-19 screening form.