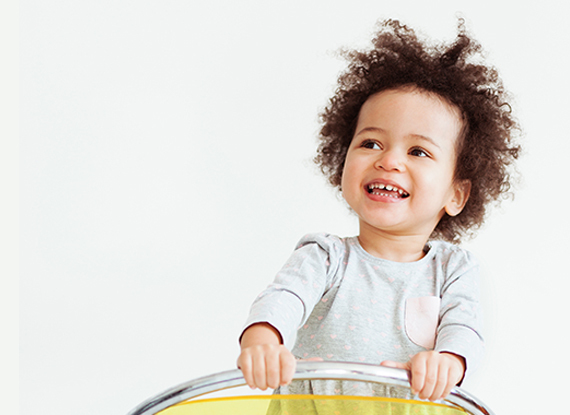 Pediatric dentists and orthodontists have three years of specialized training beyond dental school. Our goal is to create a “dental home” for children so that they grow up understanding that oral health is an important part of one’s daily habits. We hope that visiting the dental office is something they look forward to. As our patients grow, we monitor not only their current state of oral hygiene but we also monitor their jaw growth and development, identifying any orthodontic needs. In the event that a patient does need (or elect to have) orthodontic treatment, our office is in a position to treat a patient’s hygiene at the same time as their orthodontic treatment, making appointments efficient and thorough. 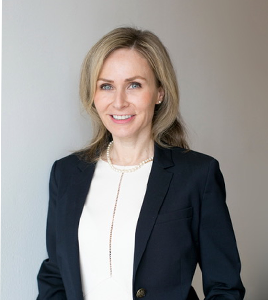 Dr. Stallaert is currently a part-time pediatric dentist at Sick Kids Hospital and at the University of Toronto. In previous roles she has worked at the Children’s Aid Society in Toronto and has had short-term stays in remote Native communities of British Columbia and Ontario. Dr. Stallaert has worked in west Toronto since 2011 and lives in the Junction with her husband and four children.

Dr. Jill Oxner is a Canadian board-certified specialist in pediatric dentistry. She completed her honours Bachelor of Science degree in 2001 and then went on to receive her dental degree in 2005 from the University of Western Ontario. A Nova Scotia native, Dr. Oxner then moved back to Halifax for a general practice residency specializing in Paediatric Dentistry at The IWK Children’s Hospital and Dalhousie University. From there, she moved to Toronto to complete her Master of Science in Paediatric Dentistry at the University of Toronto where she graduated in 2009. Dr. Oxner is also a part-time faculty member in the pediatric dentistry department at the University of Toronto and an examiner for the Royal College of Dentists of Canada. 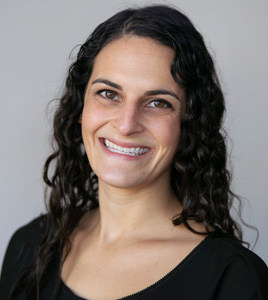 When Dr. Mender isn’t practicing dentistry, she enjoys spending time with her family, friends, and her dog Herschel. She also loves to bike, eat, travel, and scuba dive! 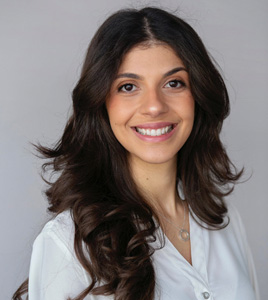 Dr. Antonette Spagnuolo studied Biology at York University and obtained her Doctor of Dental Surgery degree from the University of Toronto in 2020. Her interest in pediatric dentistry was first sparked on a mission trip in Treasure Beach, Jamaica where she had a blast treating many children in need of dental care. She completed a pediatric dental residency at Sick Kids Hospital in Toronto where she gained extensive experience managing dental emergencies and providing comprehensive dental care to children with complex medical needs. She is currently pursuing an MSc Graduate Specialty in pediatric dentistry at the University of Toronto, where she will graduate in 2024.

Dr. Amanda Huminicki is a Canadian board-certified specialist in pediatric dentistry. She is from Winnipeg, Manitoba where she obtained her dental degree from the University of Manitoba in 2009. Her keen interest in helping children led her to pursue a Master of Science degree in the specialty of Pediatric Dentistry in 2015 from the University of Manitoba where she also served as a part-time instructor to the graduate pediatric dentistry residents at the dental school. She moved to Toronto in 2017 and is enjoying exploring Ontario. In her spare time she enjoys running, snowboarding, reading, and spending time with her husband and two cats. 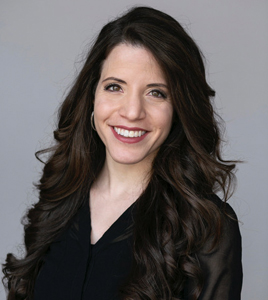 A native of Toronto, Dr. Stephanie Colaiacovo dreamed of becoming an orthodontist ever since she completed a Community Helpers project in second grade.

After attending McMaster University, where she graduated with her Honours Bachelor of Science degree, she took her passion and love of dentistry to New York City. There, she earned her Doctor of Dental Surgery degree from NYU College of Dentistry. She graduated at the top 1% of her class, receiving multiple awards for academic excellence and orthodontic research including acknowledgement from the American Association of Orthodontists. She was then selected to attend the specialty residency program at the University at Buffalo. She earned her specialty Certificate in Orthodontics and Dentofacial Orthopedics and graduated with her Masters degree in Orthodontics for her research on treatment outcomes with extractions on anterior open bites.

Outside of the office you can find her enjoying time with her family, exploring the outdoors, crafting, working out with her twin sister and marathoning Harry Potter and Disney movies. 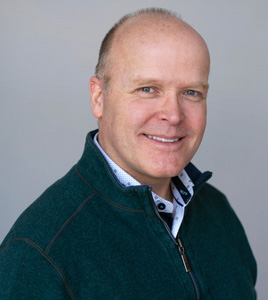 Jamie obtained his MD from University of Toronto in 1997 as well as a MSc in Pharmacology in 1993. He completed his Anesthesia Residency at the University of Toronto in 2002 and joined the Hospital for Sick Children in 2002. At Sick Kids, in addition to providing Pediatric Anesthesia to complex patients, Jamie served formally as Clinical Director of the department of Anesthesia from 2014 until 2021 and has been a Clinical Coordinator since 2009. He has been the Medical Director of the Pre-anesthesia Clinic since 2012. Jamie was on the Medical Staff Association Executive at Sick Kids from 2008 to 2016, serving as President for 2014 to 2016.

While primarily serving pediatric patients, Jamie deals with complex adults undergoing anesthesia when he serves the northern community of Moose Factory, for a couple of weeks each year.

Jamie and his wife have three sons and live in the Beach. They enjoy biking and kayaking and escape to cottage country when they can in the summertime.

All four of my children see Dr. Karen. Her excellent engagement with my kids & I makes our visits very stress-free and helpful. She always takes the extra time to answer all of our questions and explains how we can help ensure our kids' teeth stay as healthy as possible. A great pediatric dentist!

My children have been patients of Dr. Karen since they were toddlers. She has always made us feel very comfortable and relaxed. We love her brand new office and highly recommend Superkids to anyone looking for a great, kid-friendly dentist with a comfortable atmosphere.